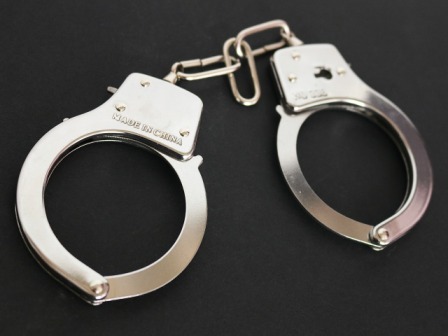 Rashida Samji, a former notary, has been found guilty of several counts of fraud and theft from a Ponzi scheme she orchestrated for nine years, in the process taking in $110 million. The former notary public had been previously penalized by the B.C. Securities Commission with $33 million in fines, though this included no jail time. Judge Gregory Rideout, however, turned down Samji’s claim that the fines were punishment enough.

Judge Rideout found the public notary guilty on twenty-eight criminal counts and scheduled a hearing for sentencing in September. Rideout wants to hold Samji accountable to the greater public, whereas the BCSC fines only impede the prior notary in the investment circle. Now facing a maximum fourteen years of jail time, Samji will have to own up to the immorality of her actions, which included soliciting $110 million from over 200 investors and omitting $11 million from the records.

The result of Samji’s Ponzi scheme leaves the 63-year-old former notary public bankrupt, working as a receptionist to pay off the fines, and now looking at jail time for her fraudulent activities.