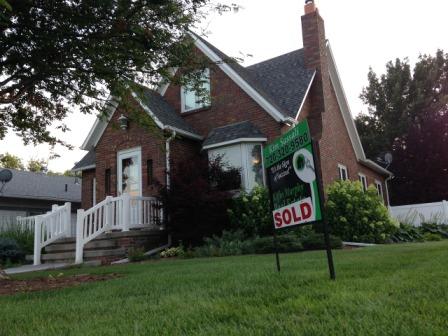 An allegedly licensed real estate broker in Albuquerque, NM is now being charged with attempting to steal a house locally. Robert Moore, a 66-year-old, apparently forged signatures and fraudulent deed papers after he leased a house so that he could transfer the ownership to himself. Renew Lending, a mortgage association, owns the home, but Moore tried to obtain the mortgage by falsifying signatures and using a fake notary seal on the home’s deed.

Previously bankrupt, Moore wanted to obtain the house despite his poor credit, but now he is being charged with identity theft and bank fraud due to his forgery of public notary verification. Though he pleaded guilty to the charges, Moore supposedly still holds two valid real estate licenses in the state.

TX Notaries Must Include ID Number on Seals