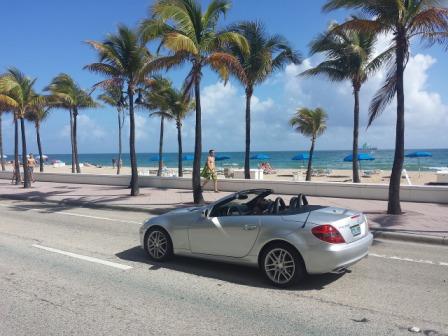 Condo Association elections at The Beach Club in Miami are raising questions due to the new process required of condominium owners. Owners are to sign affidavits with a notary to certify that they voted to prevent election fraud. However, several concerned owners told reporters that they never signed these affidavits, despite records from notary Carmen Aslan, who claimed she met with 236 owners and had them sign for their ballots. Failure to comply with the rules of the public notary system is a felony, but Aslan claims she did nothing wrong, against several owner complaints charging her with fraud.

The voting system aims to prevent fraud by only giving votes to owners who have signed affidavits with a notary public, but the irregularities in Aslan’s records reveal that the notary may have approved votes without witnessing a signature in person, which is fraud. Several condominium owners have denied seeing Aslan or signing with her, but the newly elected president of the condo association assures people that all the affidavits were truthfully notarized.